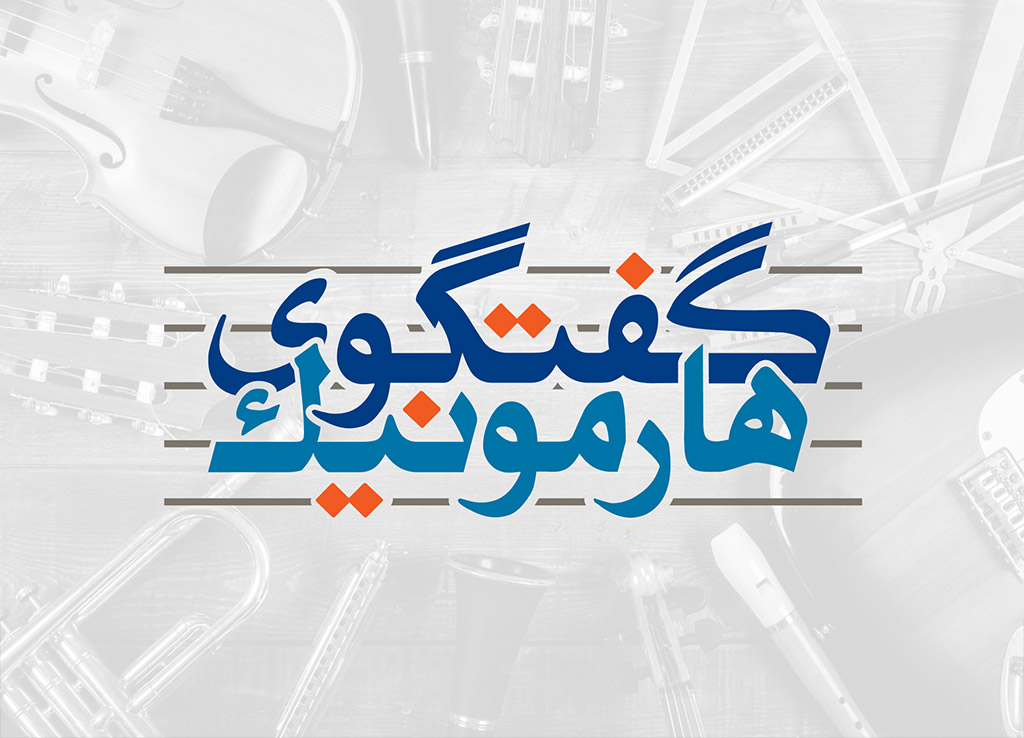 The online journal of HarmonyTalk is the longest-standing Persian journal on music in the whole world.

HarmonyTalk was launched on April 7, 2003 as a weblog on music by Kamran Vatan Abadi. After 100 days, more authors were called upon to contribute to the weblog which was then transformed into a daily journal on music. Up until 2006, VatanAbadi was the Editor-in-Chief; a post which was assumed by Sadjad Pourghanad in the same year and has been retained by him so far. The Senior Editor for the English HarmonyTalk is Mahboube Khalvati who is also one of the translators of the journal in Persian.

The English HarmonyTalk is updated on the 1st day of every month. So keep up with us!